Find all the info you need to vote.

From absentee voting to getting registered – we’ve got you covered. 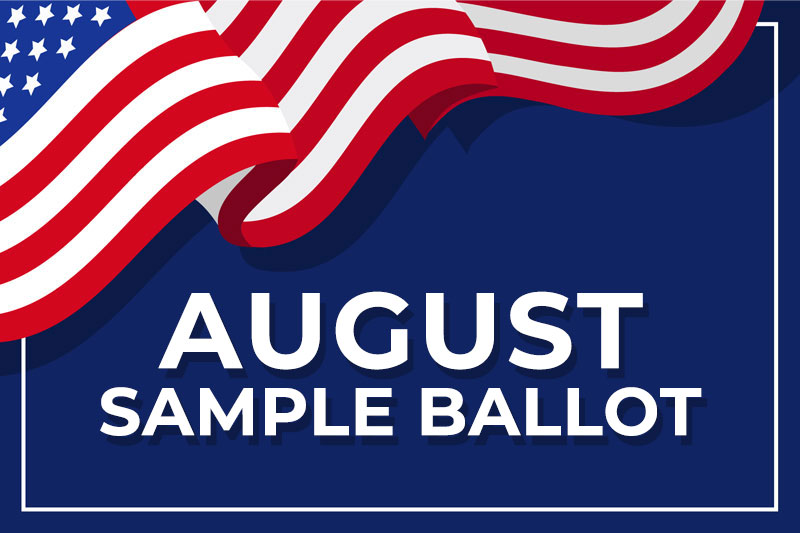 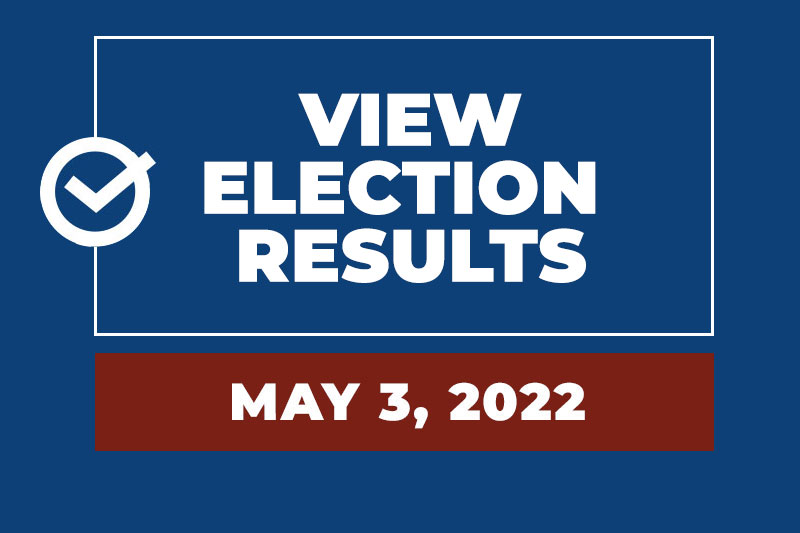 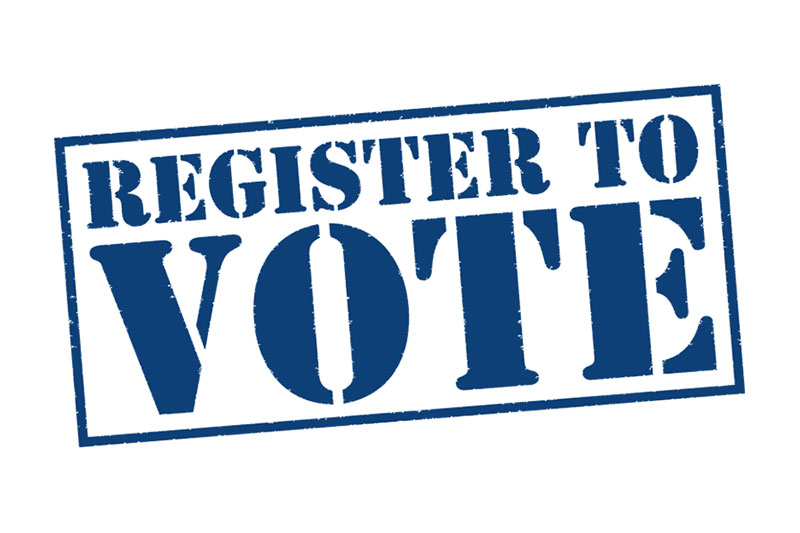 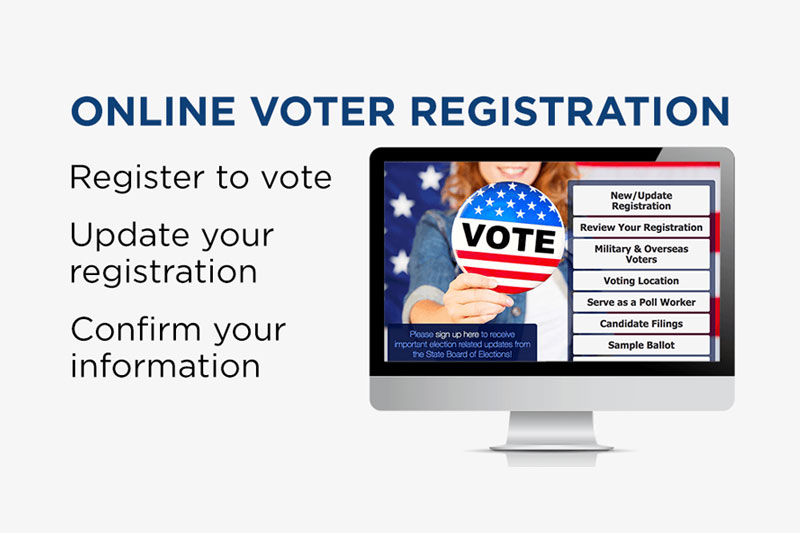 It is with great sadness that we share the passing of retired Giles County Administrator Kathy Bassham's son, Terry Bassham. Our thoughts and prayers are with Kathy and their family during this difficult time.

Terry Douglas Bassham
________________________________________
Terry Douglas Bassham, age 42, passed away on May 31, 2022, at his home in Brooklyn, New York due to complications of pneumonia. He had moved there in 2006 following graduation from The University of Memphis. Terry was born June 14, 1979.
He was preceded in death by his grandparents, Thelbert Martin and Thomas and Nelle Bassham, great grandparents, Oscar and Ruth Daughtry and Leonard and Ocia Bassham. In addition, his uncle, Brian Martin who passed away in 2013.
Terry’s survivors include parents, Doug and Kathy Bassham of Pulaski, daughter, Olivia Ruth Bassham of Queens, New York, sister, Ericka Lawing of Murfreesboro, grandmother, Sue Martin of Pulaski, niece, Savanna Lawing of Columbia and nephew Mason Lawing of Murfreesboro. Several aunts and uncles and other relatives survive, along with a host of friends both in Giles County as well as New York. He was well loved by all who knew him.
The family has requested that in lieu of flowers, donations should be made to your favorite charity or to Giles County Library in Terry’s name.
Visitation will be on Saturday, June 25, 2022, from 1:00 PM until 3:00 PM. The memorial service will begin at 3:00 PM, Saturday, June 25, 2022, at the Carr & Erwin Funeral Home. ... See MoreSee Less

Go to www.acelect.com to see the Sample Ballot for the August 4, 2022 State Primary and County General Elections. ... See MoreSee Less

Find all the info you need to vote. From absentee voting to getting registered – we’ve got you covered. for voters for candidates elections resources Live Election Results Now Register online to v...

Check your eligibility in order to participate in an election

All qualified voters need to verify that you are eligible and properly registered no later than thirty days before the election.